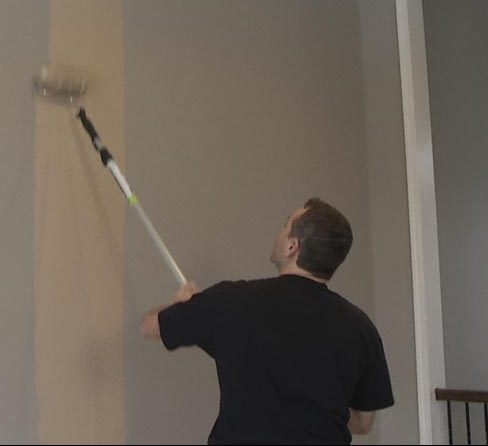 Mike Holm started Olathe Painting in 1996.  He learned the trade from his father, who was a painter by trade, and later worked for the local painters union in Kansas City.  While Mike was  attending college he painted homes to pay for his tuition and living expenses.  He continued painting, on the side after graduation, while working for Sprint Corporation before leaving to create his own company.  In 2013, Olathe Painting changed its name to Holm Painting and been servicing the entire metro area of Kansas City ever since.